A few days ago, the 128th China Import and Export Fair (the Canton Fair) officially opened. Affected by the global epidemic, this year’s Canton Fair still continues the form of online display, showing Chinese technology and products to users around the world.

The products exhibited by Lianchuang Electrical Appliance Industry Co., Ltd., a subsidiary of Lianchuang Technology Group, include environmental home appliances, and are displayed in the form of online VR virtual space, creating an immersive exhibition experience for exhibitors and fully experiencing the Canton , The charm of “mutually beneficial world”. 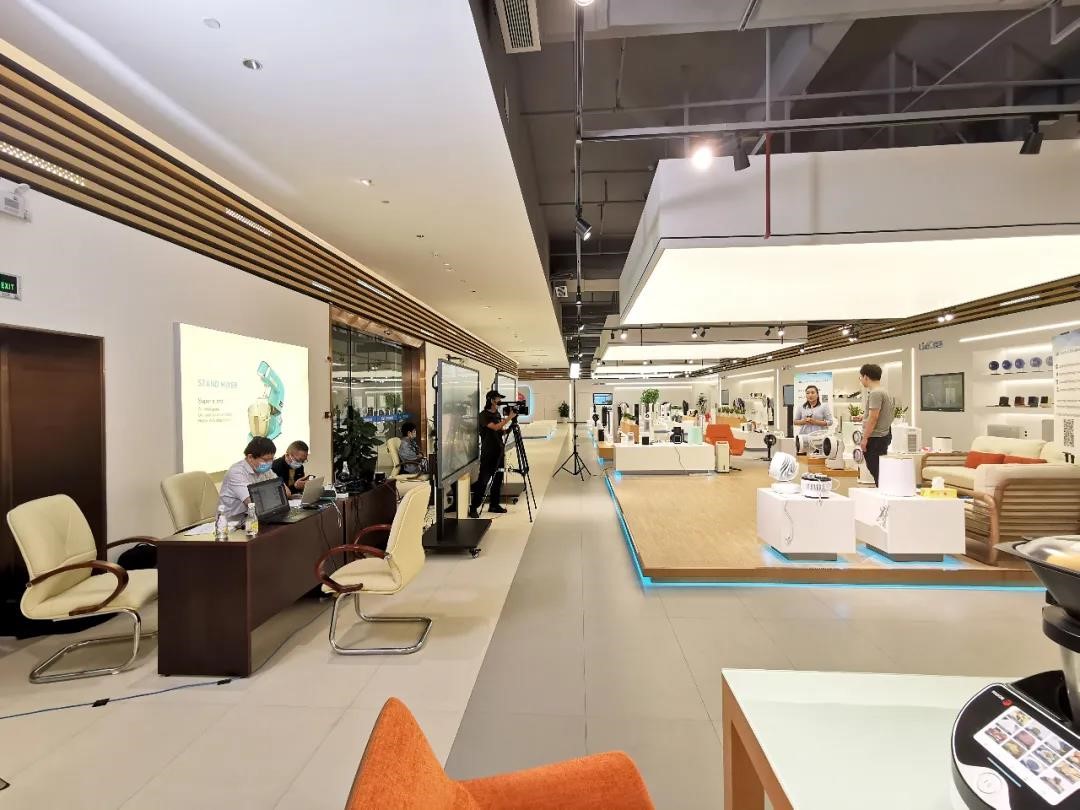 Lianchuang Electric analyzed the customer preference and demand data from the last Canton Fair on the cloud, and focused on targeting the Japanese market for live broadcasts, using Japanese and English alternately for live broadcasts, making the product introduction more targeted and focused, attracting 300 Buyers watch. In the air-conditioning fan search list, Lianchuang electrical products ranked second, and the electric heater HT5A01P ranked first in the “HEATER” search list for a long time. As of the 21st, a total of nearly 110 companies have received effective docking and 77 intention orders, covering 4 major product series.

During the exhibition, Yao Li, deputy general manager of Lianchuang Electrical Appliances, represented Lianchuang Technology Group, participated in the official press conference of “Shenzhen Special Economic Zone Enterprise Power in the Canton Fair” and made a keynote speech, sharing the story of the Canton Fair with participants and discussing the “cloud “Shanghai Canton Fair” brings new thinking to enterprise development. 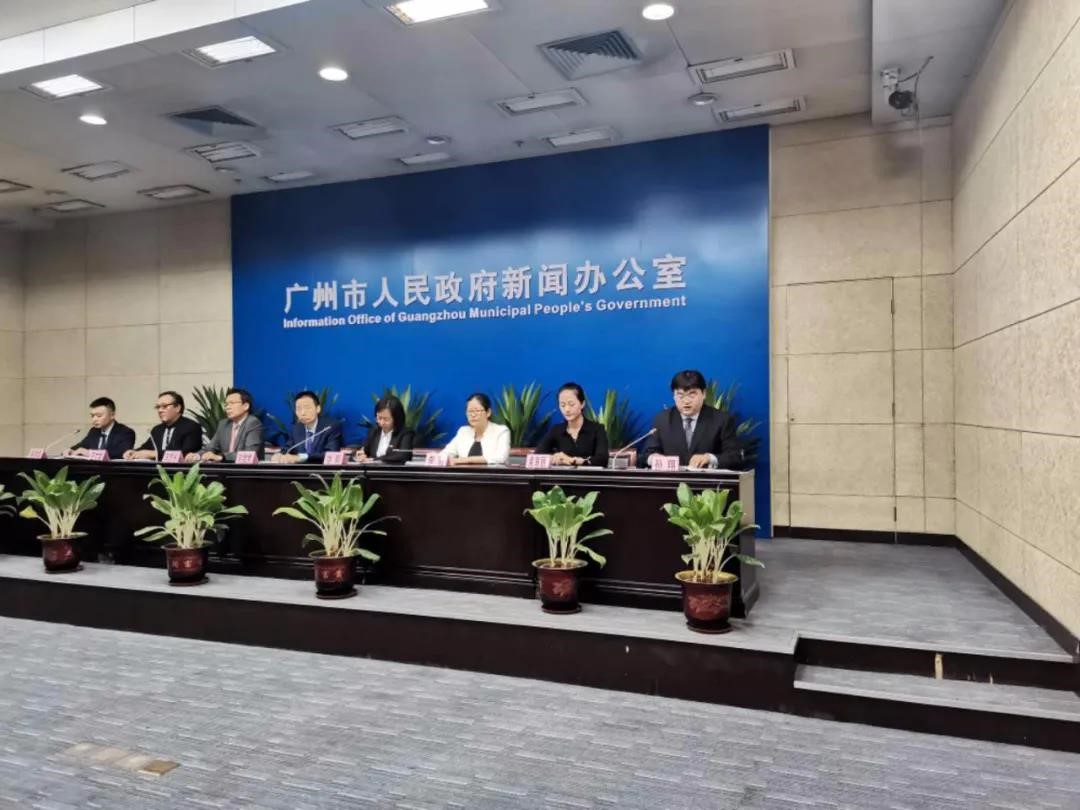 ”The Canton Fair is the main platform for our Lianchuang to expand export business. More than 80% of our Lianchuang business is obtained through the trade fair platform. Since the establishment of Lianchuang, it has been associated with the Canton Fair and has participated in 55 consecutive sessions. “You must know that, as a medium-sized private enterprise, it is basically impossible to gather customers from all over the world to hold a new product launch event outside the trade fair. Only by taking advantage of an opportunity like the trade fair, can we bring our guests together and show the innovative products of Lianchuang to our partners in a timely and effective manner.” Yao Li, deputy general manager of Lianchuang Electric, said in the sharing. 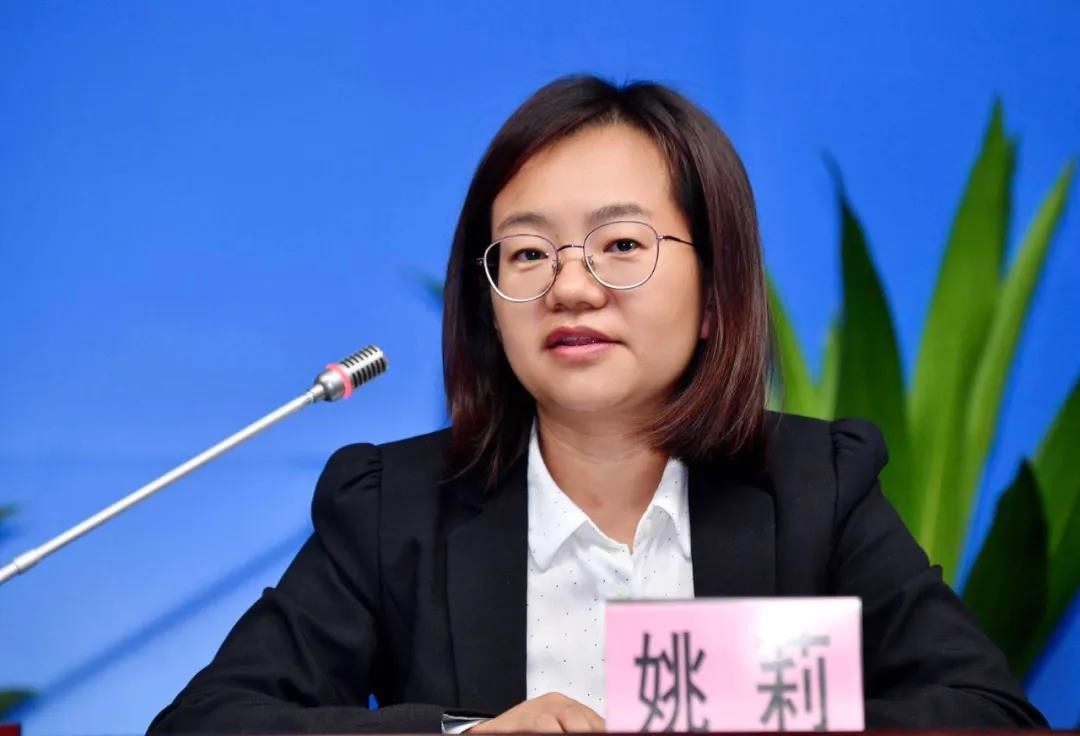 Vice President Yao especially praised the 360-degree mentor-style service provided by the Canton Fair Organizing Committee for enterprises. The second “Cloud Canton Fair” also specially conducted a training on the difference between B2B live broadcast and Internet celebrity live broadcast. She said that standing at a new starting point and facing the new foreign trade situation, as a foreign trader in the special economic zone, we must keep in mind General Secretary Xi’s entrustment and always maintain the spirit of “breakthrough”, the energy of “creation” and the style of “work”. , Continue to explore and innovate, and demonstrate the role of Shenzhen private enterprises in the new development pattern of the special zone